The flag as a symbol

The most widespread use of the flag is symbol of the state.

The national flag is used to bunting with public holidays:

January 1 - Day of the Slovak Republic

August 29 - Anniversary of the SNP

1. September - Day of the Constitution of the Slovak Republic

17 November - Struggle for Freedom and Democracy

The national flag is also used to call the Ministry of the Interior or the village. 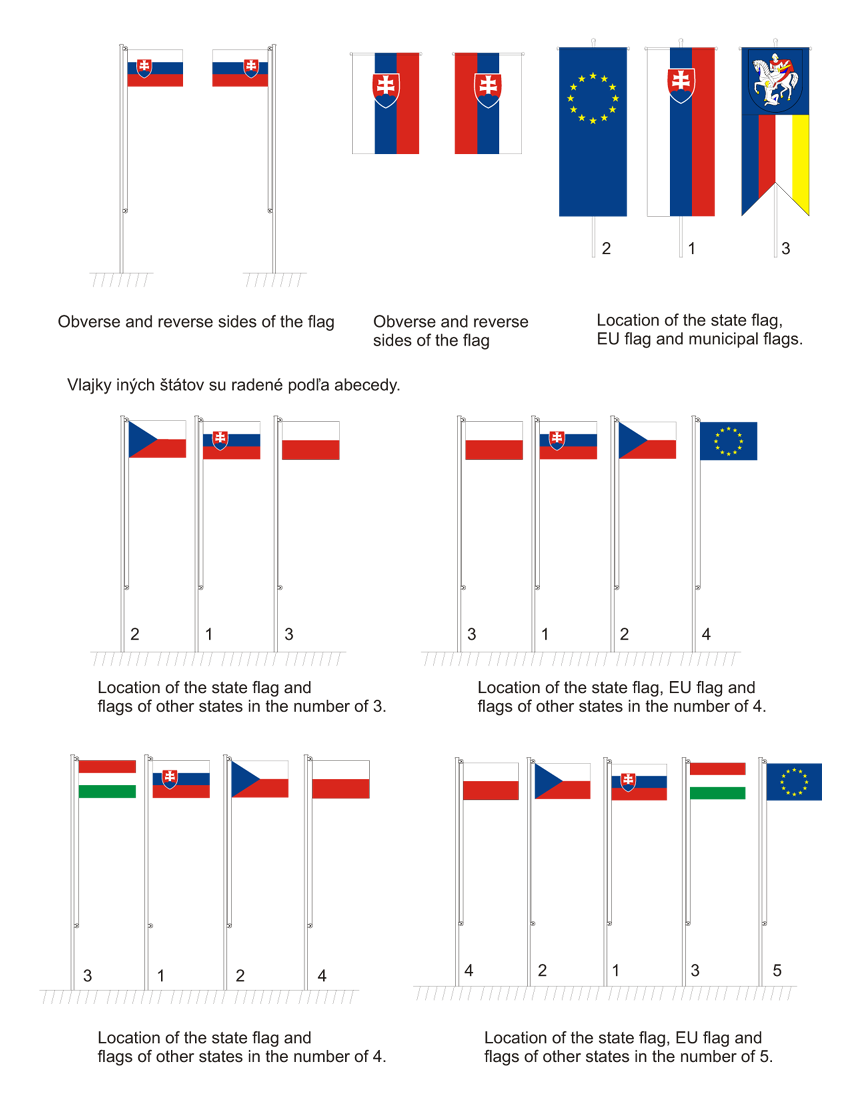 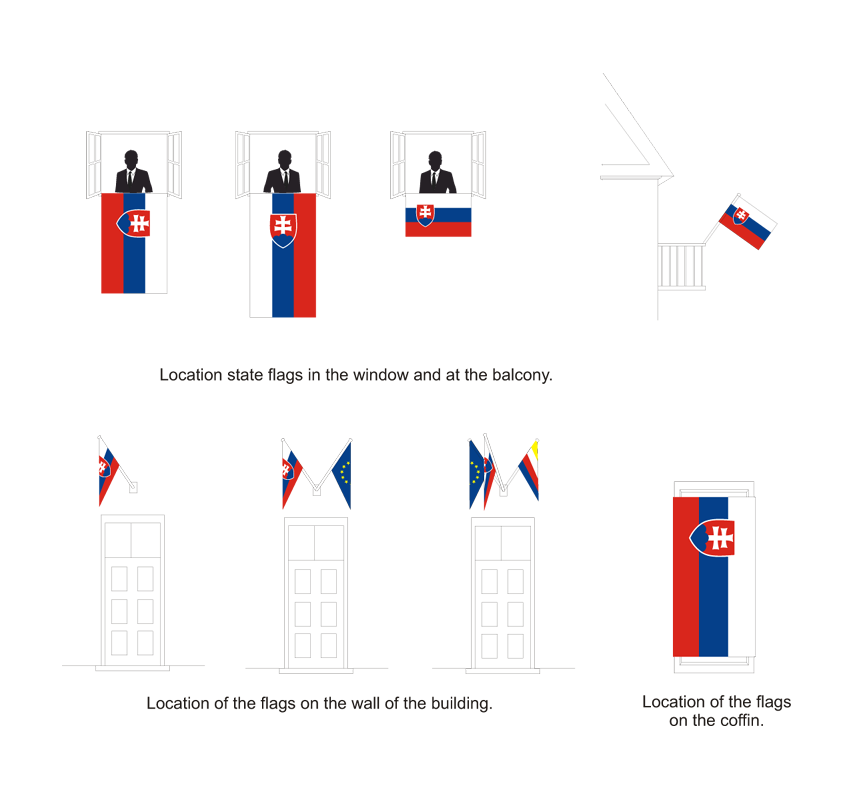 Using dirty, torn, damaged, wind contorted and knotty national flag is undignified and is against the law. It is important to ensure the timely exchange of flags and use appropriate technical solution for attaching the flag to fulfil is essential function:

Hoisted on a mast flutter in the wind. 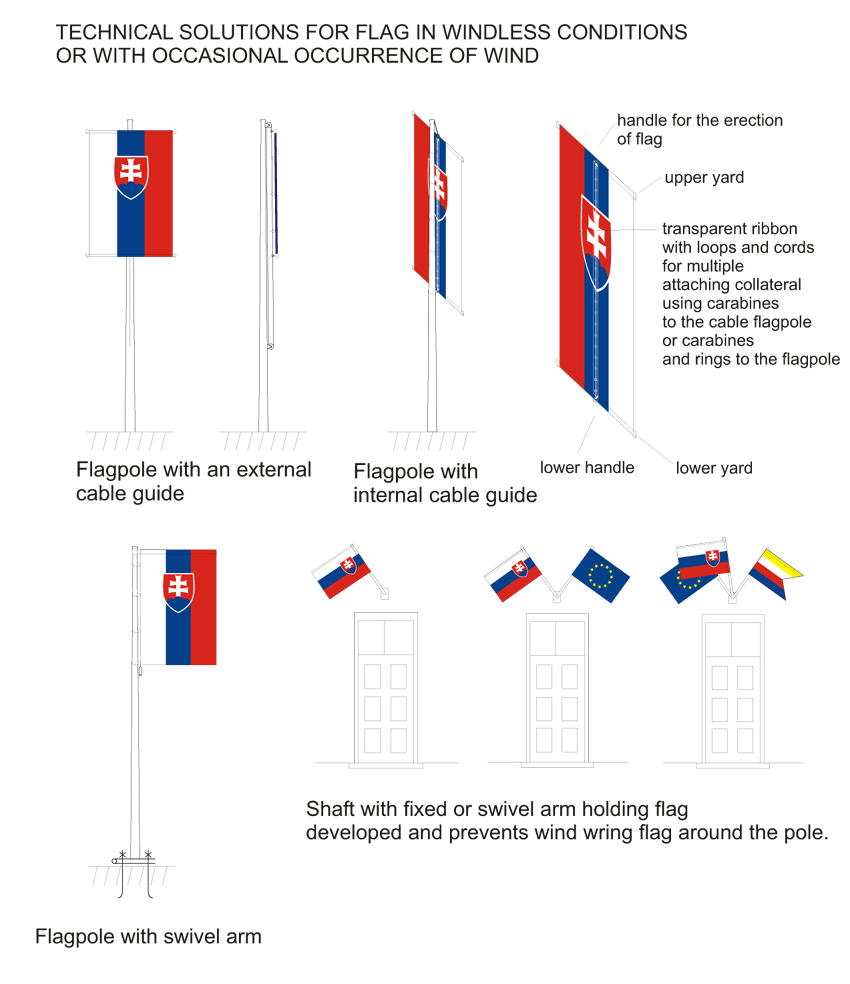